This episode we travel far back in time to look at some frozen dogs found in the Siberian tundra. These amazingly preserved animals are helping scientists understand the evolution and domestication of modern-day canines - could they be ancestors of the first Russian space dogs? We follow this with the life of Margaret Ann Neve, the first woman to live to 110 years and span three different centuries – truly a Guernsey Great!

The cold, desolate conditions of the Siberian Tundra are perfect for preserving bodies. In recent years more and more prehistoric animals have been discovered frozen in the permafrost.

What is of real interest is the fact the animal has a completely preserved carcass, which is unique by itself, with nothing like it in the world. Although the tissues are mummified, they have no post-mortem decomposition, as it usually happens with biological material. 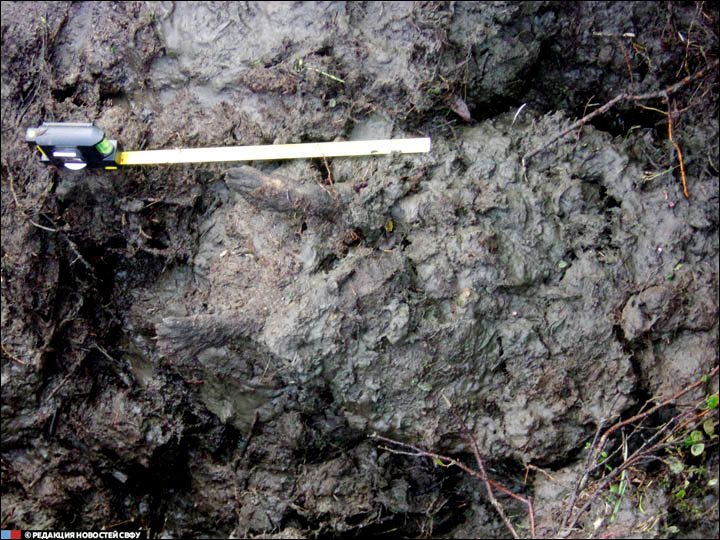 The dogs were amazingly well preserved in the think, frozen mud that minimised decay but also makes them incredibly hard to spot.

As the climate warms however more prehistoric carcasses will start to be exposed.

Are these frozen dogs the ancient ancestors of Belka and Strelka? Early humans, domesticating wild dogs could not have imagined some day they would be send to space. 60 years, on 19/20 August these two Soviet dogs blasted into space and safely returned 25 hours later - the first time living creatures had every returned from orbit.

Margaret Ann Neve was born 18 May 1792 and passed away aged 110 years and 321 days on 4 April 1903. Even in late life she could still climb a tree to fetch a fresh apple! Her life spanned three centuries from George III to Edward VII and she witnessed many changes throughout the world.

In 1807, aged 15 Margaret was shipwrecked during a storm on Chesil beach just west of Weymouth. This unusual barrier beach must have been a terrifying place to come aground, hard to cross due to the pebbles and cut off from land by water along both sides.

She is not an abstainer, but takes a glass and a half of old sherry at her mid-day dinner, and a little weak whisky and water at supper. In diet she does not greatly restrict herself, but she has always objected to eating or drinking between the regular hours of meals, and even afternoon tea has been rigidly excluded from her household programme. She has always been an early riser, and has never permitted herself any " cod-dling" or self-indulgence, but has shown a somewhat Spartan strength of will in refusing them.

The Harvey Family at the Priaulx Library
Clarence and Richmond Examiner archive
Margaret Ann Harvey Neve
The Potter Enterprise clipping
Margaret Ann Neve on Wikipedia
Who Was the Last Person on Earth Born in the 1700s?

Anton is a bit of a WW2 buff so was very excited to be able to handle some real weapons. Don’t worry, they were not loaded, we prefer them as historical artefacts.

Ned Donovan’s fabulous review follows, than you so much!

What a podcast. Sometimes ideas hit the perfect connection between intent and execution, and this is one of those shows. A must listen.