Our love of colour goes deep into the depths of prehistory to a time when humans weren’t exactly like they are today. Artists all over the world have sought out new pigments, new colours, to wow and amaze. But the processes in creating them have often been unusual and even deadly!

The story of colour combines those of science, culture and art. From the dawn of time people have used colour to express and as a tool of power. 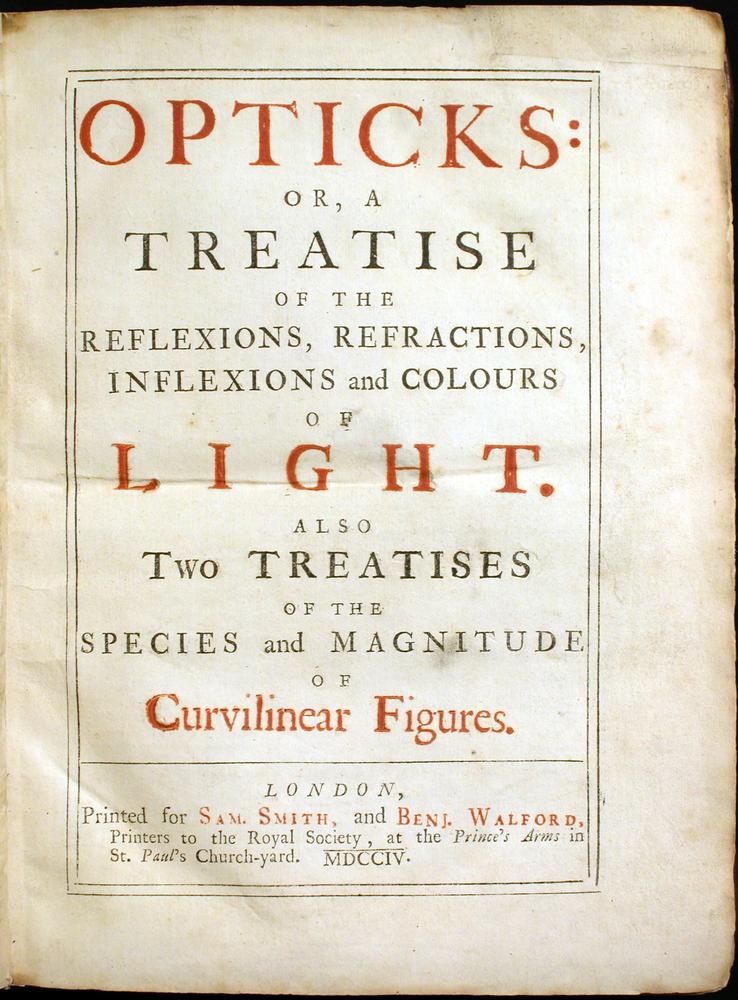 It’s easy to understand why colours have been so important to us. Sight is our primary sense and the manufacture and control of pigments brought wealth and being seen wearing or using pigments was a sign of status.

The first colour wheel was created by Sir Isaac Newton and he combined each colour with a musical note in his treatise Opticks.

From digging up earth for ancient Red Ochre, crushing insects for Cochineal red and mixing deadly mercury with sulfur Vermillion the bright intensity of red has long been sort by artists.

If you were to grind it every day even for twenty years it would keep getting better and more perfect.

Many orange pigments came from plants such as turmeric and annatto from South America.

Brown pigments can be made of earth and clays, named of the regions where they were found such as Sienna and Umber. But you must head to the sea for Sepia which comes from the ink of Cuttlefish.

There’s no such thing as a “cuttleflish”!

The Curiosity of a Child

Critics said Turner’s paintings where ‘afflicted with jaundice’ due to his use of yellow - a yellow made from the urine of cows fed Mangoes. He wasn’t the first person to love the colour, the use yellow pigments predate Homo Sapiens, going back 400,000 years.

Was Napoleon killed by his wallpaper? Many green paints used arsenic including those used my Renoir when he visited Guernsey. 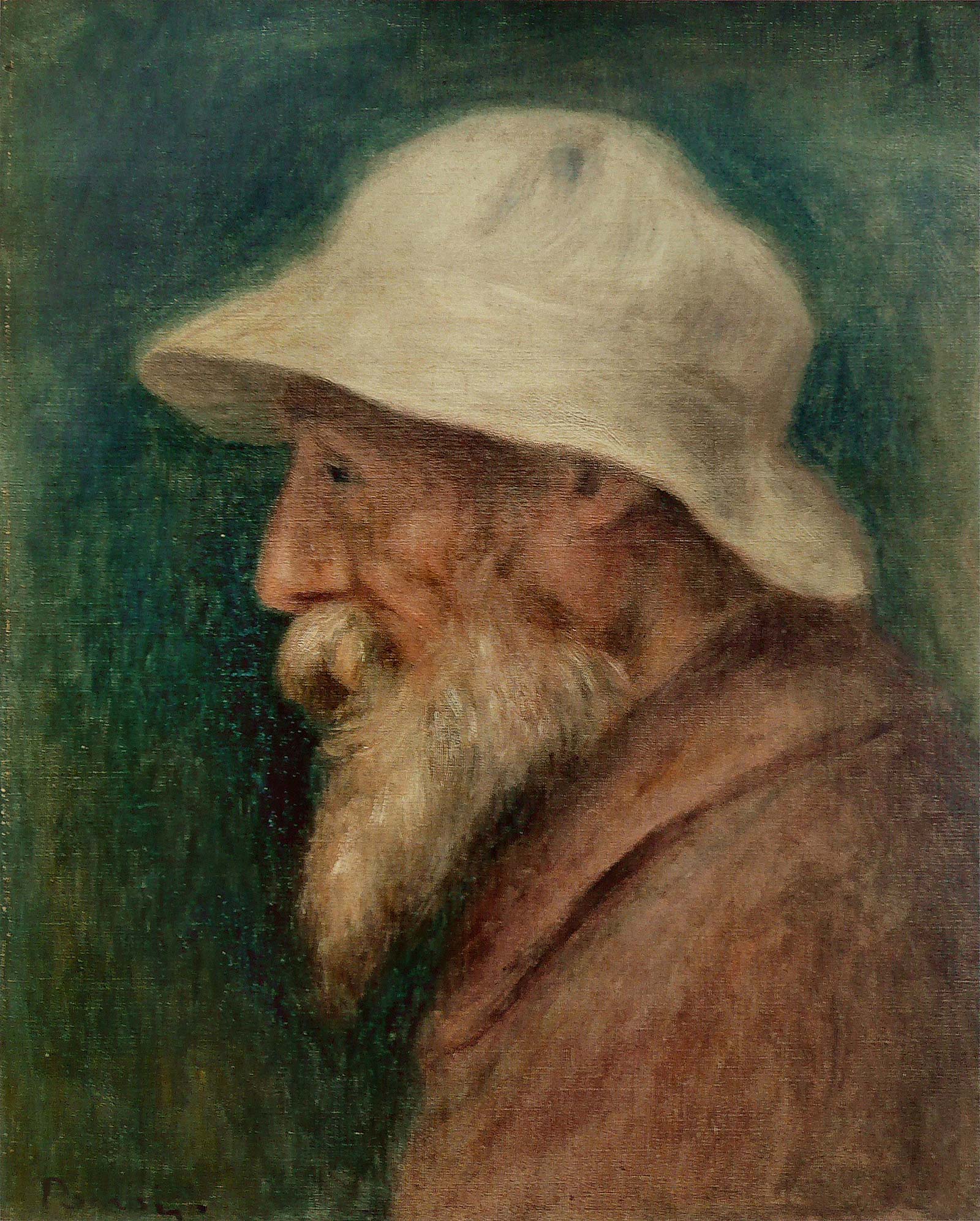 In 1775 Swedish Chemist Carl Wilhelm Scheele invented Scheel's Green. It was bright green but deadly as it contained arsenic. But this didn't stop it becoming very popular in Victorian times.

Another green, Paris Green, was used by Renoir and was always poisonious.

Worth more than gold and mined in the Afghan mountain Lapis Lazuli is a special pigment - Ultramarine. 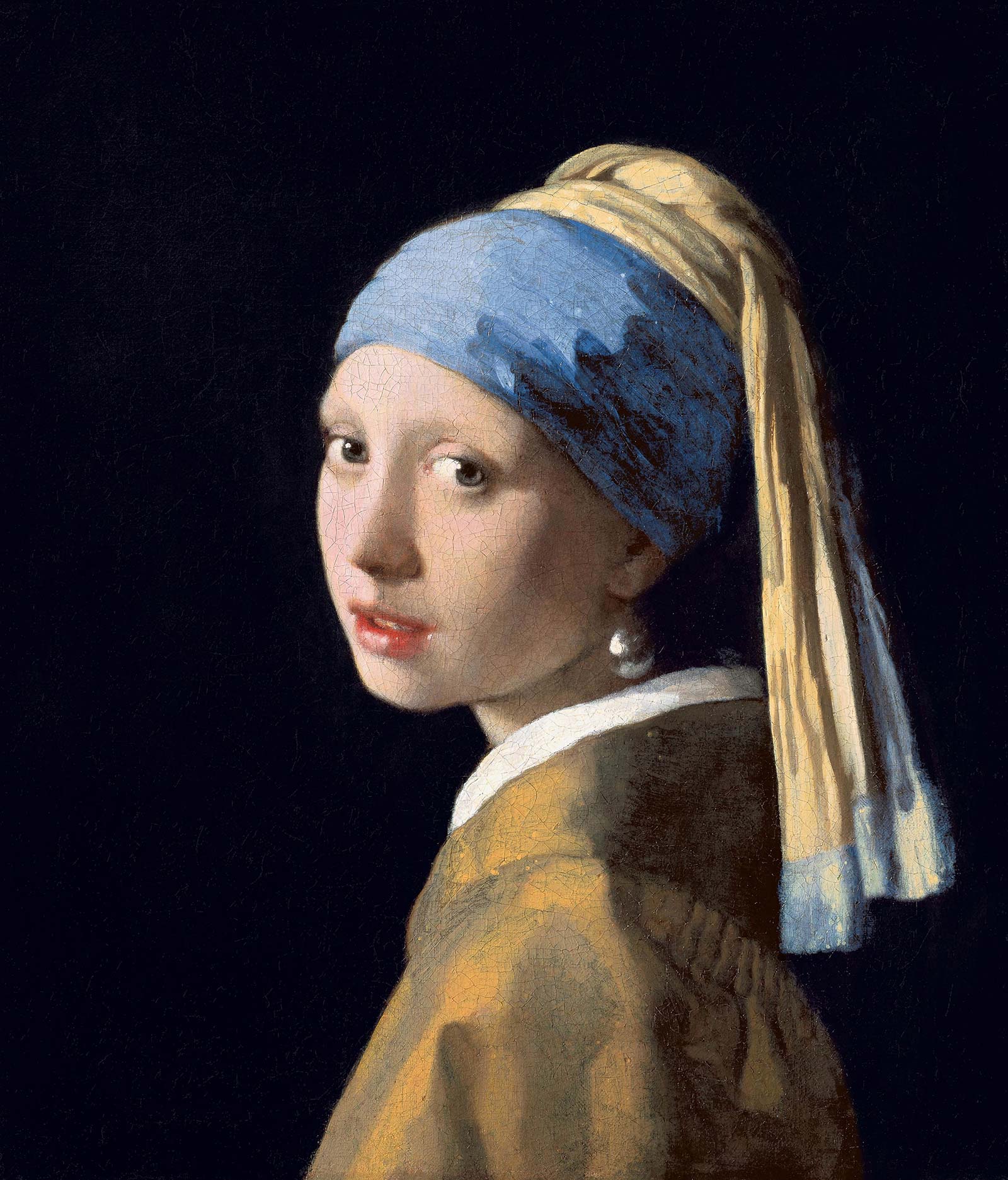 Lapis Lazuli might be better known today as a block in Minecraft but this semi-precious stone has long been important and used in some masterpieces.

Artists, such as Vermeer, would go into debt such was their desire to use it and Michelangelo left the The Entombment unfinished as he couldn’t afford the pigment and no other would do.

Imagine a colour so valuable only emperors could wear it. Now try and imagine where it comes from, I guarantee you’re wrong!

Purple for dyes fetched their weight in silver at Colophon

What do you get if you mix Cow manure, lead and vinegar? A white pigment that would gleam like no other. 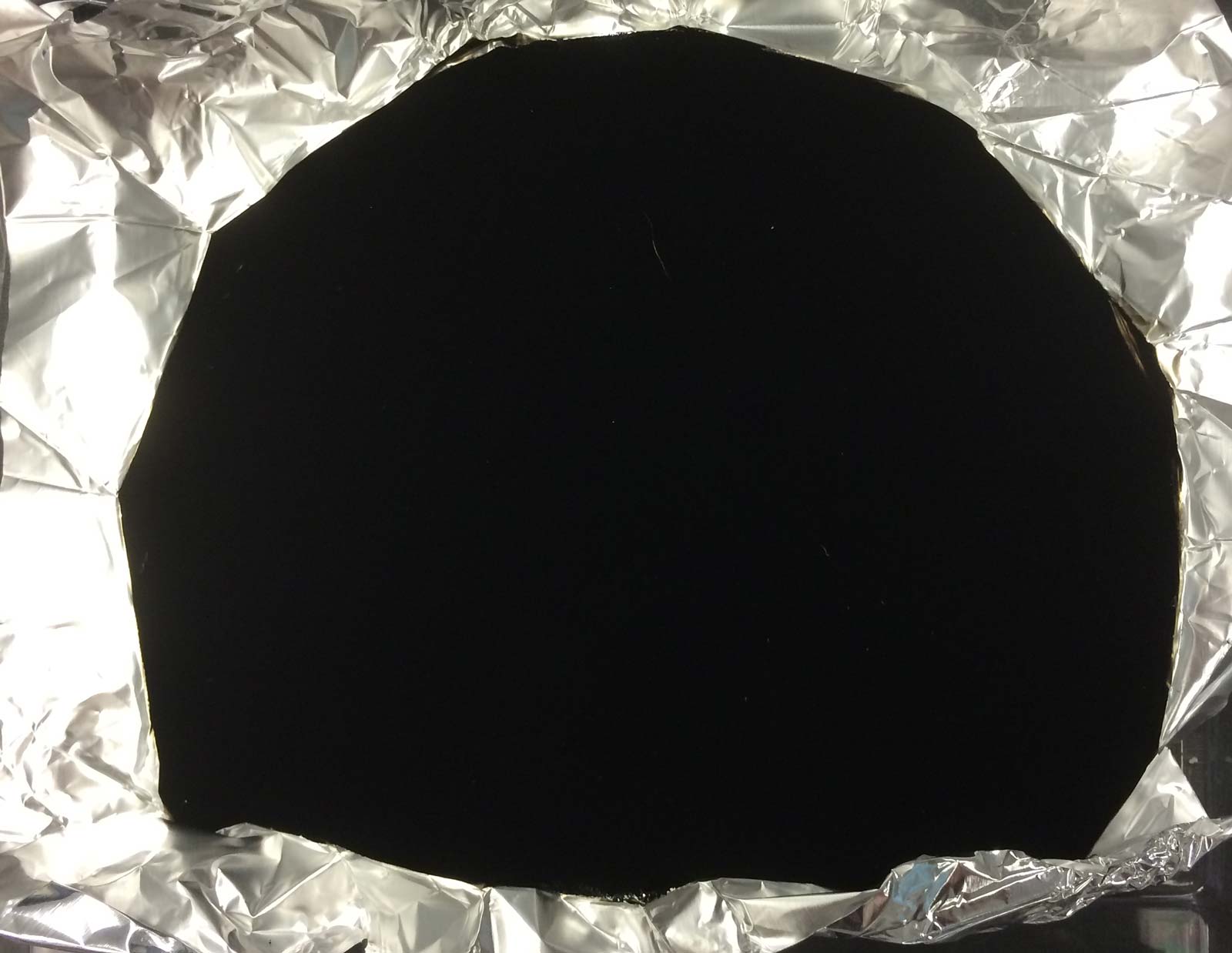 Vantablack is made from carbon nanotubes and can absorb up to 99.965% of all visible light. After thousands of years the creation of new colours and pigments is still going strong.

Do colours really exist? How do we see them? Do some people see more colours than others?

It's thought our language effects the colours we can see, a tribe of hunter gathers from Papua New Guinea called the Berinmo have just 5 basic colours and are unable to pick out greens and blues as well as English speakers, but they do better with yellows

We would see them as being more similar because we call them by the same name. Our linguistic categories affect the way we perceive the world

From no colour to supercolour

Neil Harbisson can't see colour so he installed a camera in his skull that converts colours to sounds. He now dresses for how he sounds, not how he looks.

At the opposite end of the spectrum are tetrachromats, women with an extra cone in their eyes who may be able to see up to 100 times more colours than the average person.