This episode we look at the winners of the WriteStuff, a local writing competition for school children and part of the Guernsey Literary Festival. In our second feature I discuss vultures – their myths, their resistance to botulism and their poo!

Every year the Guernsey Literary Festival put on the WriteStuff competition. The theme varies but the goal is the same - write the best 300 word story you possibly can. This year’s challenge was to write an imaginary story inspired by the theme of freedom.

We are very lucky and have been allowed to play some clips of the winning stories on this episode and discuss what we think of them.

The Guernsey Literary Festival has grown to become one of the most eagerly anticipated events in Guernsey. With over 70 events for all interests and ages, the Festival is a unique opportunity to come together to celebrate the written word.

An annual writing competition for school children of all ages in Guernsey.

Anton and I dive deep into Vulture poo to uncover it’s amazing properties and look at the cultural depictions of vultures through history.

Vulture: a person or thing that preys, especially greedily or unscrupulously: That vulture would sell out his best friend.

Dictionary.com - is this really a fair assessment of vultures? 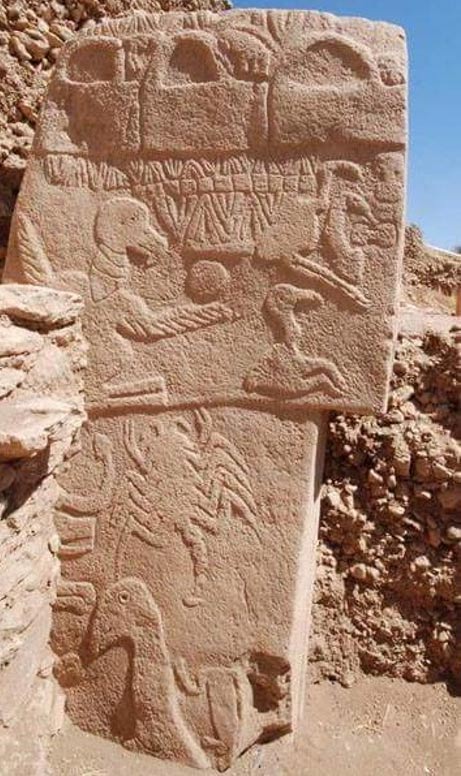 Carriers of the soul

Many ancient cultures saw vultures as living on the veil of life and death. Depictions go right back to the Vulture Stone of Göbekli Tepe which may be over 10,000 years old.

Nekhbet Goddess of Upper Egypt, Childbirth and Protector of Pharaoh, was often shown in the form of a vulture.

We hop into our time machine to uncover these stories and understand that the vulture’s negative image may be a more recent phenomenon.

Most vultures prefer to eat fresh meat but many are still happy to consume rotten meat. Their meals are full of bacteria that would kill most other animals. One study discovered almost 13,500 species of bacteria on swabs from vultures faces. These included bacteria that cause botulism, gangrene, tetanus, septicaemia and antrax!

They're coming into contact with almost every kind of pestilence you can think of, and apparently they're fine, so what's happening in the guts of these birds?

Gary Graves, curator of birds at the National Museum of Natural History in Washington, DC

Nekhbet, Goddess of Upper Egypt, Childbirth and Protector of Pharaoh
The Egyptian Vulture on the Balkans – a hopeful but perilous conservation story
A diet to die for
Vultures could hold key to deadly bacteria
14 Things You Should Know About Vultures